Political Interference at the ABC

Appointments to the ABC Board are supposed to be merit-based, involving an external recruitment agency and an independent nominations panel.

But the Coalition has repeatedly ignored the recommendations of the panel in favour of handpicking their mates to board positions. Of the six current government-appointed board members, four were appointed without the endorsement of the nominations panel.

We’ve recently witnessed the devastating consequences of this inside job. The rest of the Board sat on their hands while former ABC Chair Justin Milne - an old friend of Malcolm Turnbull - repeatedly sought to interfere in the ABC’s editorial and fire senior journalists for reporting that angered the Government.

And Prime Minister Scott Morrison has already point blank refused to rule out appointing yet another Coalition lackey as the new ABC Chair.

The Coalition hired Korn Ferry - an agency with strong ties to the Liberal party - to run the recruitment process for the next ABC Chair. And they did it without any competitive open-tender process.

Their Chairperson, Katie Lahey, is a former long-serving CEO of the Business Council of Australia - a key political ally of the Coalition’s, and many of whose senior staff are former Liberal party staffers. Lahey is a regular attendee of Liberal Party functions and fundraisers.

And it gets worse. 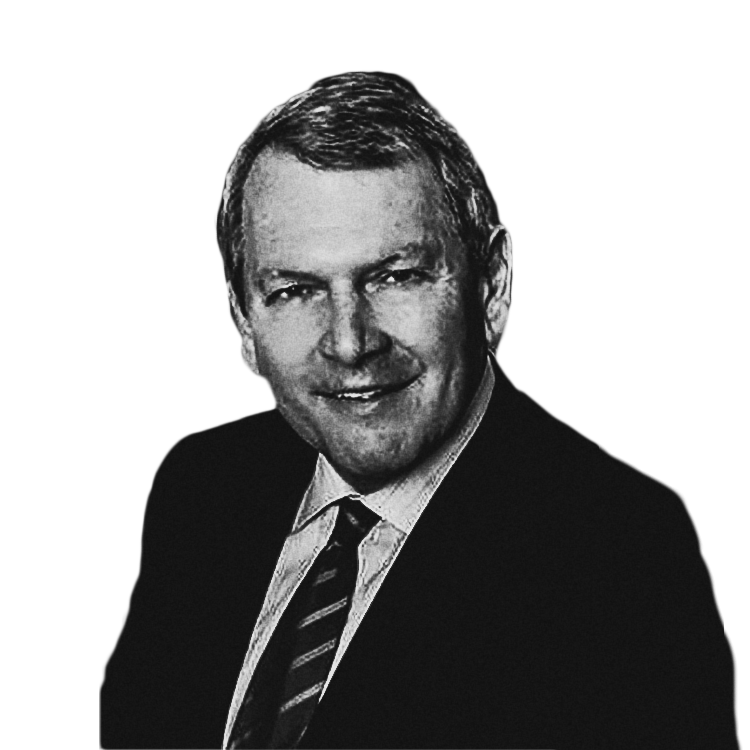 The man in charge of leading the process is Robert Webster - a former Coalition NSW MP and current Liberal party member. He has donated nearly $30,000 to the Liberals over the last two financial years.

A former Coalition MP who still donates his own money to the Liberal party is hardly going to recommend anyone that a Coalition Government won’t like. 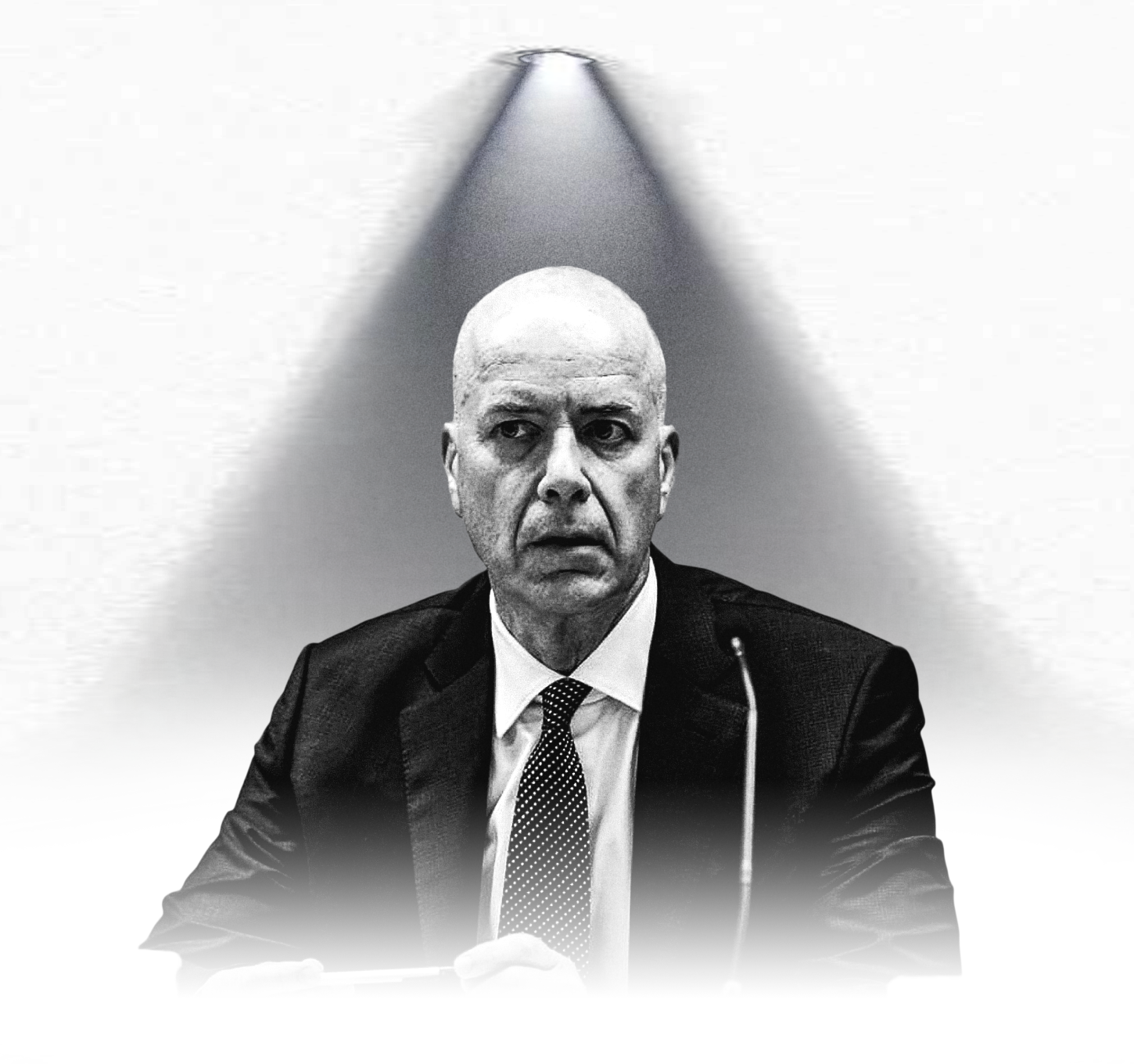 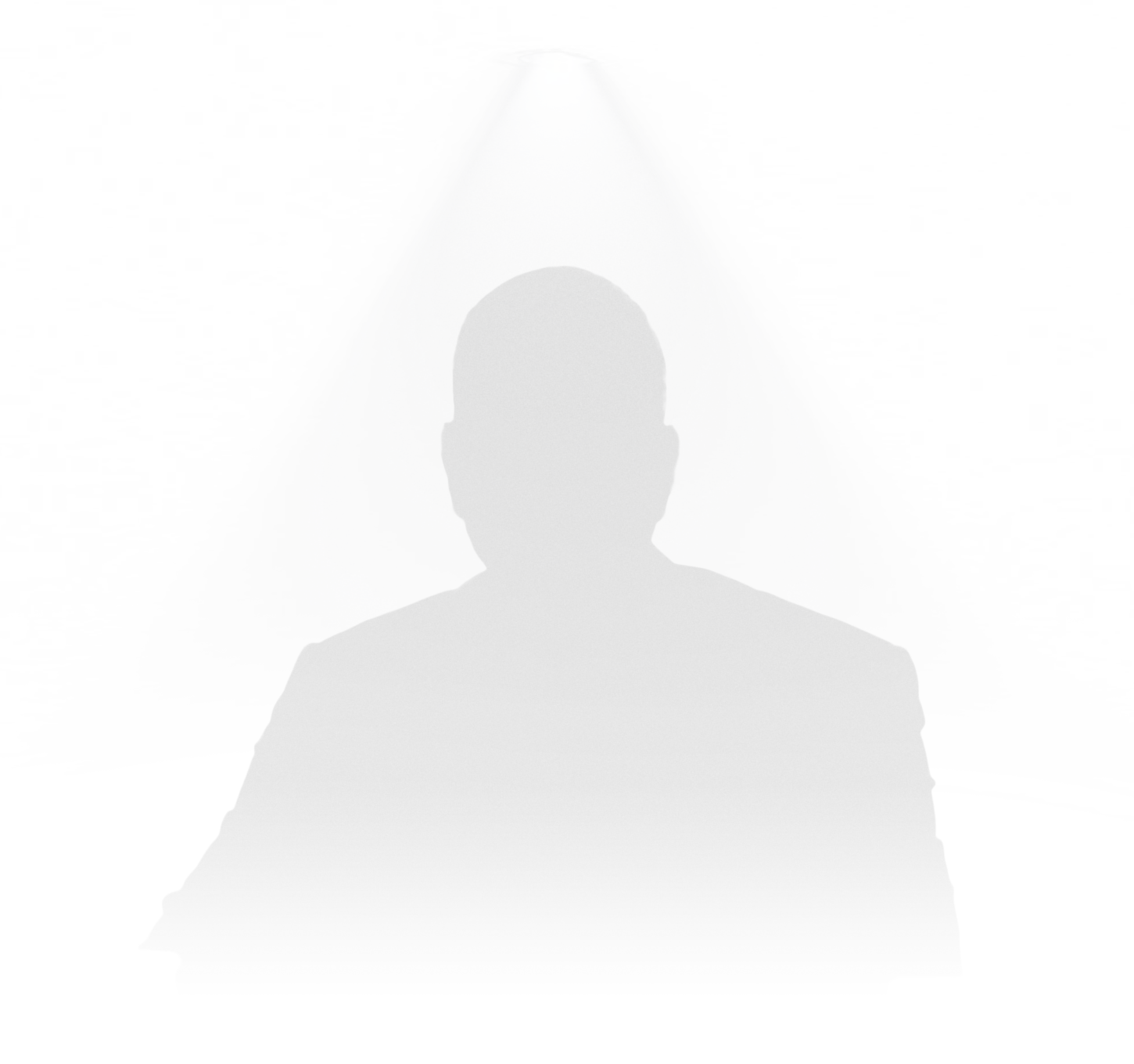 Under the spotlight
Greg Hywood

The current leading candidate to be the next ABC Chair is Greg Hywood, the former CEO who decimated Fairfax newsrooms.

Hywood fired 3600 people through five rounds of brutal redundancies over a six year period. He helped orchestrate the controversial Nine-Fairfax merger that has put the masthead’s editorial independence at risk, and already cost 92 people their jobs – allowing him to collect up to an $8.2 million payout.

And he is no champion of public broadcasting. He repeatedly advocated for the ABC’s operations to be gutted and reduced to nothing more than a market failure service. 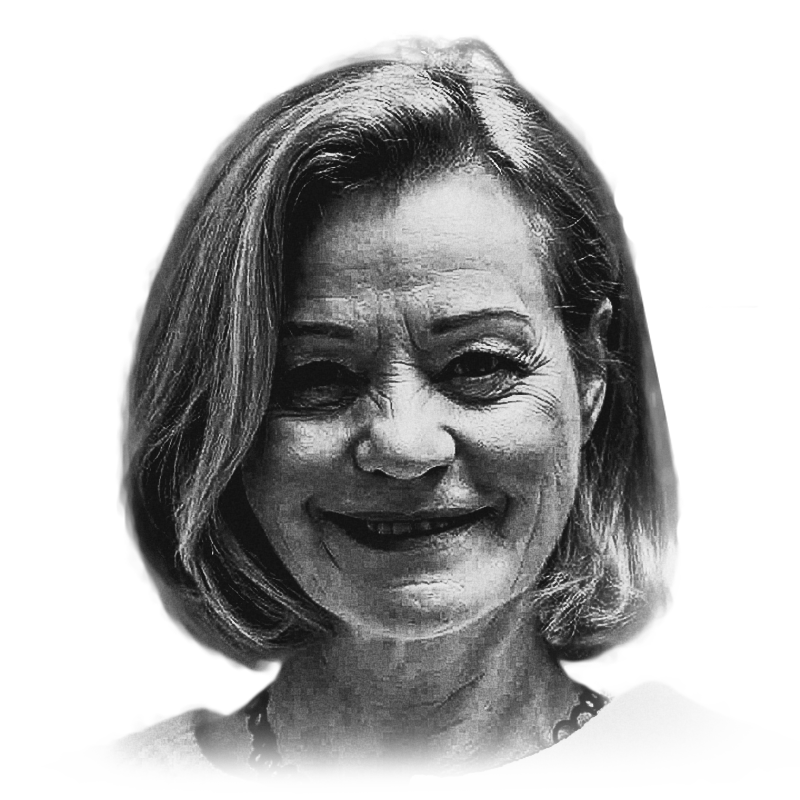 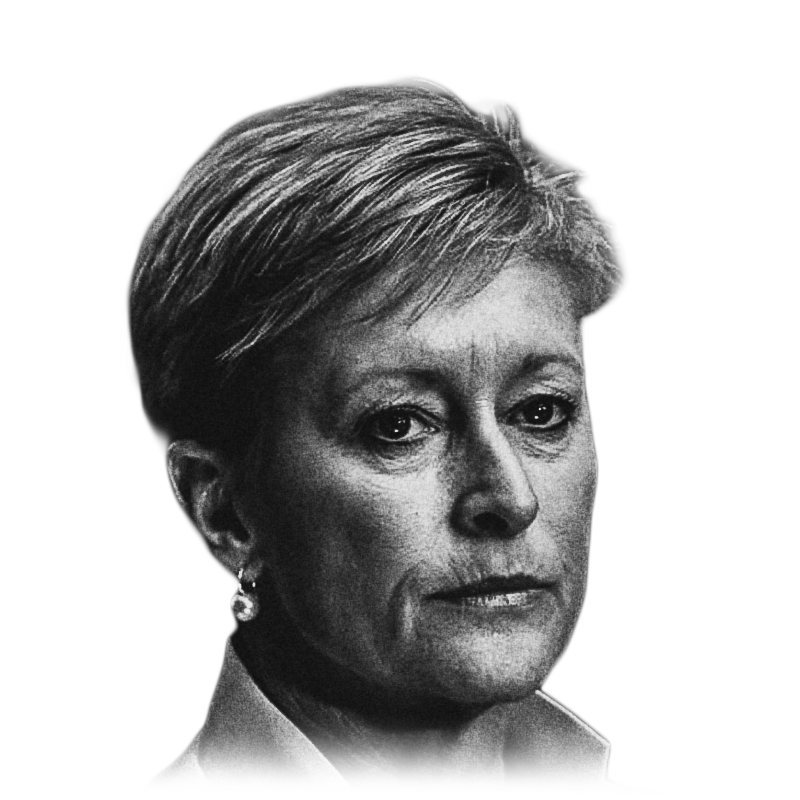 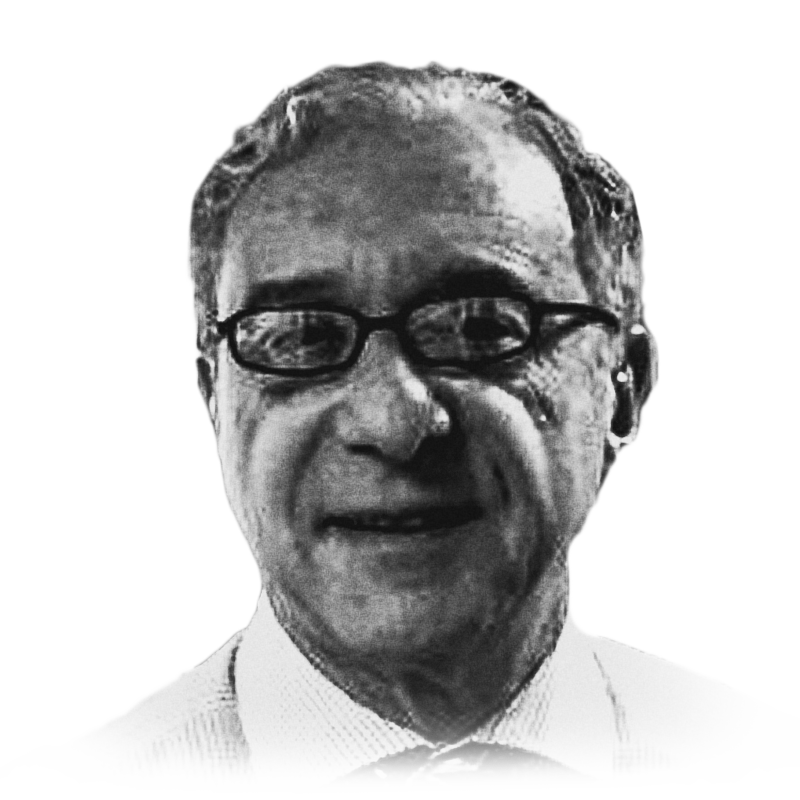 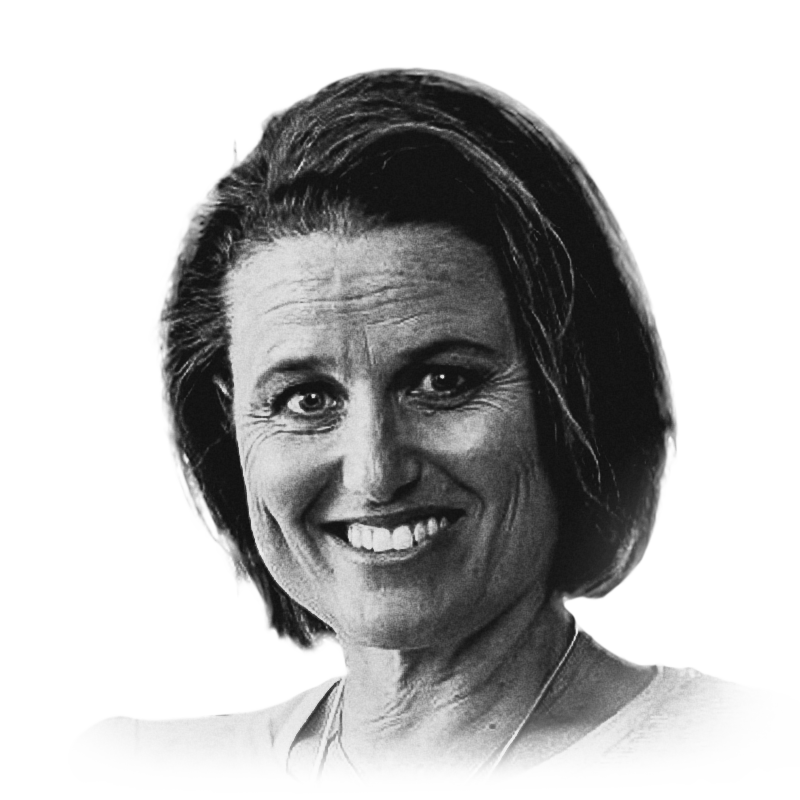 How can we protect our ABC’s independence?

ABC Board directors should be champions of public broadcasting who uphold its independence and value its public ownership - not government cronies.

Together we can ensure that all future appointments are truly independent of Government. Here’s what we need to do:

This website was made possible by the 6,195 incredible GetUp members that chipped in to fund hard-hitting research to expose Morrison’s sham selection process for the next ABC Chair and protect our ABC’s independence from further political interference.

Follow this link to see the full Inside Job report.

We’re going to show the Coalition that any attempt to corrupt our ABC’s independence will cost them on election day.

But we can’t do it without your help. Can you chip in now to fund the campaign to Save our ABC?
Donate 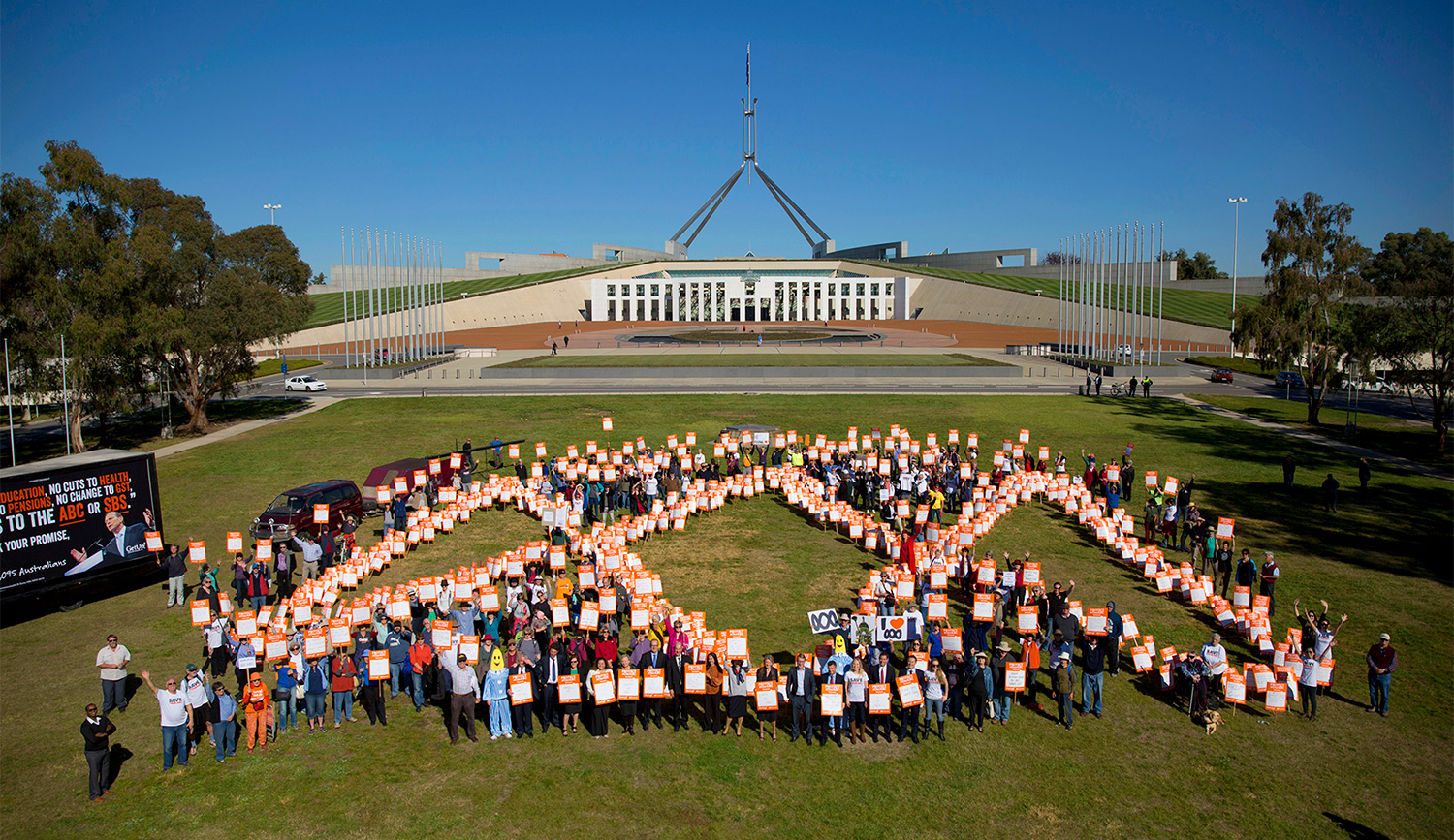